In the summer of 1980, I flew with Prime Minister Pierre Trudeau’s entourage from Rome, where he attended the Venice Summit, for a five-day Scandinavian tour. One of the stops was a helicopter trip to the High Arctic, the and ancestral home of the samer indigenous people. It became clear that the samer were still trying to claim their rights to langauge and land. My report in the July 27, 1980 Maclean’s: 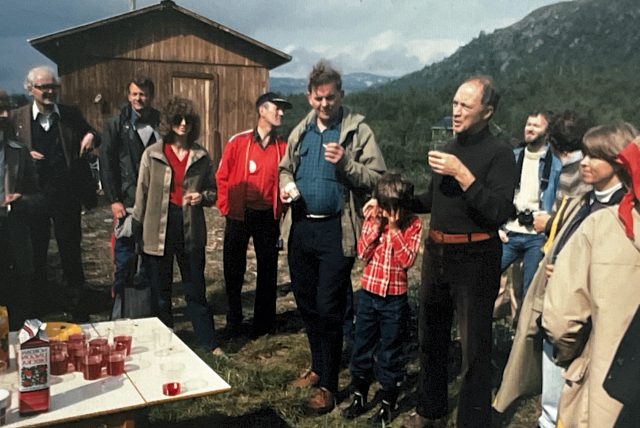 Pierre and Justin, 8, with Swedish PM