The Author and the Narrator

A discussion about recording Power, Prime Ministers and the Press 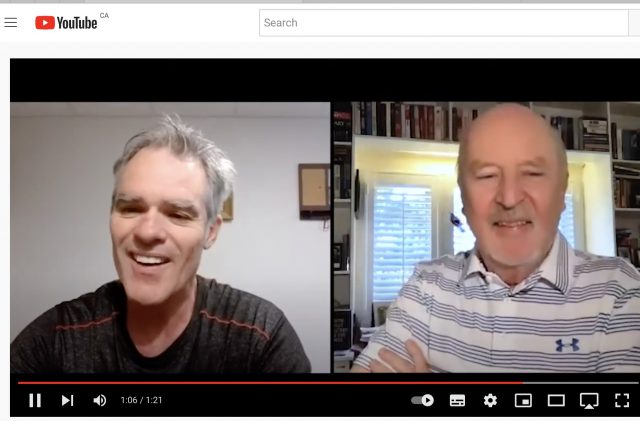 The Changing Face of Journalism

In the beginning, reporters were in the back pockets of the politicians who owned the newspapers. Through the decades, the Parliamentary journalists in Ottawa continued basically as extensions of the two main parties. Then in the late 1950s a pipeline funding scandal transformed reporters on Parliament Hill into a kind of unofficial opposition. Ever since, the politicians and the press have been in conflict, never more so than after Watergate. In Part 1 of a discussion with the CBC’s Marc Montgomery, we explore the changing face of journalism. In Part 2, we examine the hollowing out of journalism and the rise of Twitter tweets and Facebook misinformation. Power, Prime Ministers and the Press has just been released as an audiobook. 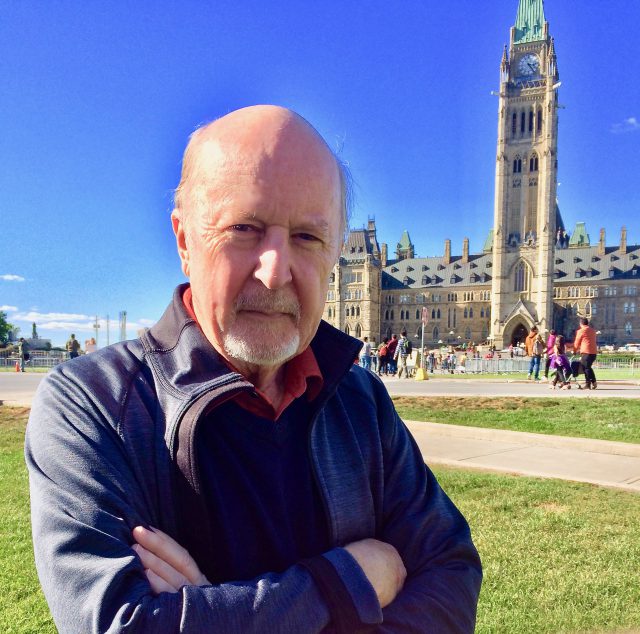 “Former Maclean’s editor and long-time Parliament Hill reporter Robert Lewis offers a timely and welcome reminder of the importance of a free and challenging press in times of political change. Tracing the critical role of the media from Macdonald and Laurier to today, Lewis adroitly uses deep archival research and dozens of current interviews to show how the power-and-press relationship has changed – and not always for the better.”

From LRC, a review by gallery veteran Tim Harper 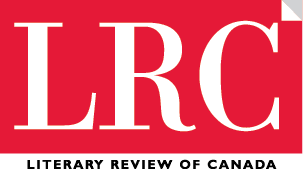 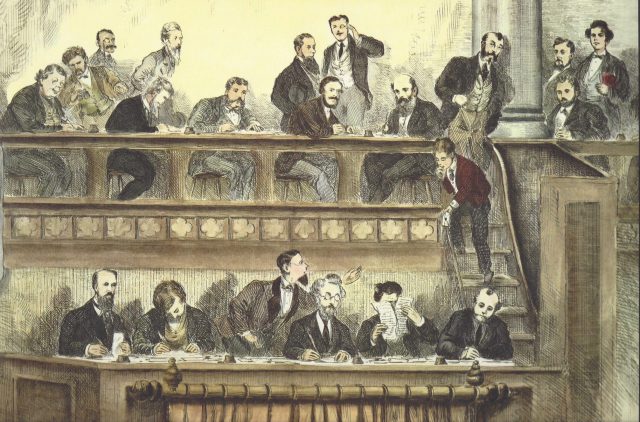 A review: ‘An Excellent Gallery Close-up’

A review: ‘Inside the craft of political reporting’

The Tyee review: ‘informative, lively, and full of good stories’ 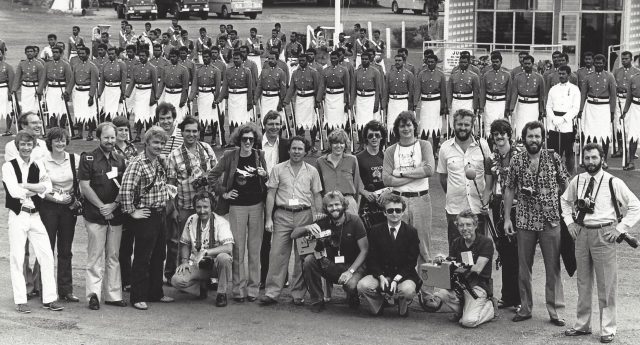 Robert Lewis in depth on thecommentary.ca 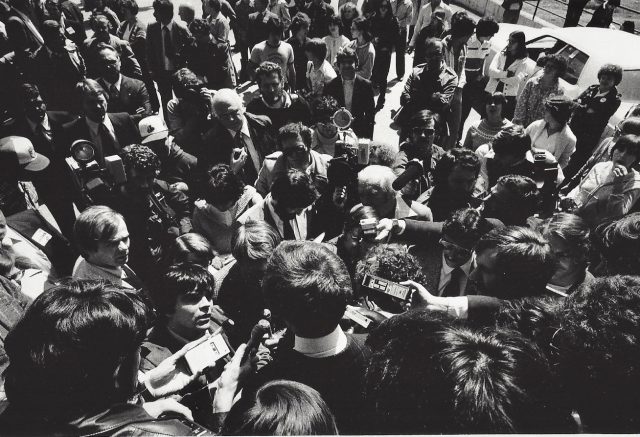 A Note From the Author

Even when I was in grade school, I knew I wanted to be a journalist. Seeing my name under a letter in an early issue of Sports Illustrated — correcting an error about Maurice Richard — gave me a sense of satisfaction about bringing facts to peoples’ attention. In high school and college, I spent more time in the newsroom than the class room. When I took a summer job as a cub reporter after graduation at the Montreal Star at $50-a-week I was ecstatic. My father’s observation: “Why would you want to do that, Bob?”

Nine months later I had a dream assignment as an Ottawa correspondent for the paper, covering the fractious minority Parliament and getting a sense of writing history on the run. I had two other stints in Ottawa, with Time magazine and as bureau chief for Maclean’s, my time roughly embracing the coming of Pierre Trudeau, his going, and his second coming. What I learned in the halls of government was that democracy thrives on information and truth. Years later, during a panel discussion in Ottawa hosted by the Canadian Journalism Foundation, which I chaired at the time, the topic of discussion was, “Does the Press Gallery Matter?” That evening sparked my interest in exploring the question at book length.

Power, Prime Ministers and the Press: The Battle for Truth on Parliament Hill, my first book, is the result of four years of research in the archives and dozens of interviews. It profiles the men and women who covered Canadian history— and made some of their own along the way. It is set against the great sweep of our country: Confederation, the hanging of Riel, two world wars, the Depression, the birth of television, terrorism, the internet, women’s liberation, shots in Iraq and shots on Parliament Hill. What I have concluded is that in the age of the tweet and the clip, and amid declining fortunes in print journalism, the press gallery — and all the men and women who cover government everywhere—are more important than ever before.

I hope you enjoy my journey. In the motto of the Canadian Journalism Foundation, as journalism goes, so goes democracy.

Thoughts on how access in Ottawa has changed in a century