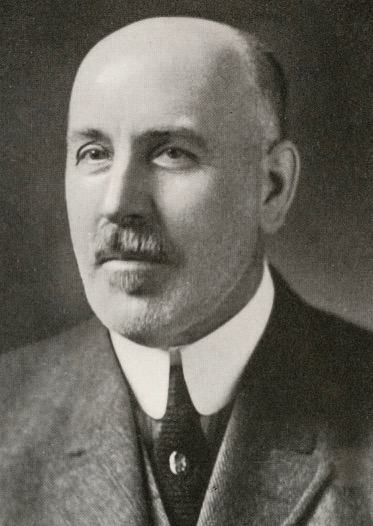 Few people in the world were untouched by the Great War, 1914 to November 1918. Some 70 million people were directly involved as military and more than 15 million —combatants or civilians — were killed. Journalists and journalism were marked forever as well.

John Willison (pictured) graduated from the Parliamentary Press Gallery in 1890 and became editor of the Globe and Mail in Toronto where he set the paper on a more professional course. Then he moved over as head of the Evening News. Like so many Canadians, he and his wife, Rachel, suffered a grievous loss in September 1916 when their son, Bill, was killed in fierce fighting as the Canadian Corps routed the Germans near Courcelette. In a painful irony, Bill’s death notice appeared in the News on the same day as a report on that victory in France — the battlefield story written, improbably, by Bill’s brother, Walter.

On the political front, Prime Minister Robert Borden formed a Union government in the later years of the war to rally MPs from all parties who supported conscription. Liberal leader Wilfrid Laurier and Quebec MPs opposed the policy. Willison and the other great editor of the day, John Dafoe of the Free Press in Winnipeg, had been friends and supporters of Laurier. But they deserted him on the conscription issue.

Dafoe turned the Free Press into the voice of the Union government, backing Borden’s call for conscription. He was convinced, like Willison, that Laurier had become too preoccupied with Quebec and anti-conscription attitudes of the crusading Henri Bourassa and his Le Devoir.

Willison became publicity director for the Unionists and coordinated the speaker’s bureau. Dafoe meanwhile joined Joe Atkinson of the Toronto Star in dispatching cables to the troops abroad, urging a vote for the Union government.

Adapted from Power, Prime Ministers and the Press (Dundurn) 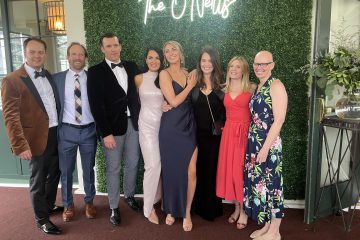