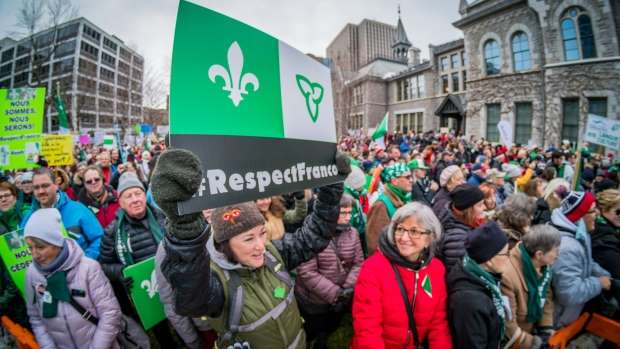 Ontario Premier Doug Ford’s decision to cancel the previous Liberal government’s plans to fund a francophone university for reasons of costs has eerie echoes in history. Tampering with historical francophone rights has inflamed passions from the earliest days of the nation. In 1895 John Willison, an otherwise enlightened editor of the Globe and Mail, urged his friend, Liberal leader Wilfrid Laurier, to oppose the Conservative government’s policy of restoring French-language teaching in Manitoba schools — as a way of securing electoral support in Ontario. Laurier, under pressure from Quebec nationalists,  angrily accused the Globe of acting as though “the whole of Canada is composed of one province.”  Later, as Prime Minister, Laurier negotiated a “sunny way” resolution of the Manitoba schools question. But the issue would not die. In 1912 the Ontario Conservatives curtailed the use of French in Ontario schools and it was 15 years before Regulation 17 was repealed. Massive protests by Ontario francophones and their allies — and a court decision — prevented the Conservative government of Mike Harris from closing Ottawa’s French-language Montfort Hospital in 1997 as a cost-cutting measure. Will we ever learn? 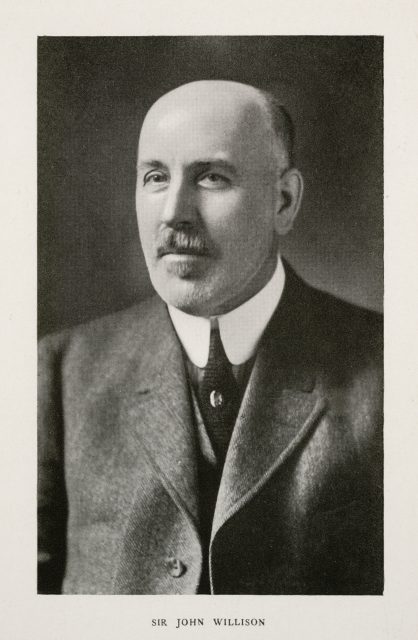