On losing a justice minister 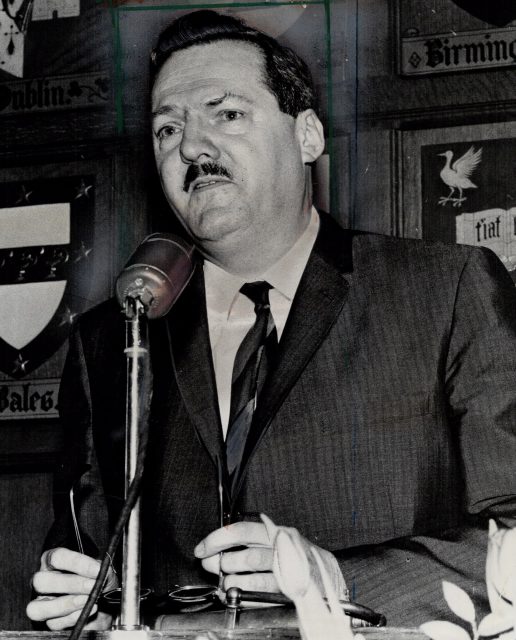 The loss of Jody Wilson-Raybould from the Trudeau cabinet this week is no small matter, especially since she was a proud symbol of the government’s twin push to elevate women to high office and to pursue reconciliation with Canada’s First Nations. The PM virtually kicked her on the way out the door when he said that she had a duty to bring to his attention any improper orders to her about the SNC-Lavalin case — and that she “did not.”  By coincidence, his criticism of Raybould took place in front of a bus in a maintenance facility where he was making a government announcement.

In 1965, Prime Minister Lester Pearson lost a justice minister to a scandal and, intriguingly, the whole affair also turned on differing versions of a private conversation between the PM and the minister.  At the time, in addition to the Justice portfolio, Guy Favreau was Pearson’s Quebec lieutenant and an exemplar of the role French Canadians could play in Ottawa. At issue was whether Favreau had briefed Pearson on a brewing scandal — allegations that ministerial aides had attempted to secure release from jail for mobster Lucien Rivard and that one of them had paid a bribe. Pearson did not recall Favreau informing him of the pending scandal; Favreau said he had mentioned it briefly during a plane ride with Pearson.

A subsequent Royal Commission cleared Favreau of wrong doing, but concluded he had mishandled the matter. Favreau submitted his resignation. Years later, Pearson was stung by allegations that, to avoid the appearance he had misled the House of Commons, he had thrown Favreau under the bus.