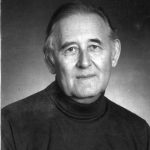 In 1965, as the November 8 federal election drew to a close, reporters covering the campaign of Conservative leader John Diefenbaker gathered in Prince Albert to await the results. Dief believed he could repeat the miracle of his landslide victory in 1957 while Liberal Lester Pearson sought the majority government that had eluded him in two previous campaigns against Diefenbaker. Mining scandals and snubs, the scribes recorded the irreverent campaign ditties that told the inside story of the long campaign. Members of the self-styled Press Corps Choral and Fugue Society included Ron Collister of the Toronto Telegram, who wrote many of the songs, Pierre O’Neill of La Presse, Jack Cahill of the Toronto Star, Peter C. Newman of Maclean’s, who played the drums,  and Anthony Westell of the Globe and Mail. Tony kindly allowed me to record the band’s performance from an LP record he dug out of his archives during a 2014 interview for my book on the press gallery, Power Prime Ministers and the Press (Dundurn, 2018) and the audio edition 2021. Let the 17-minute show begin: 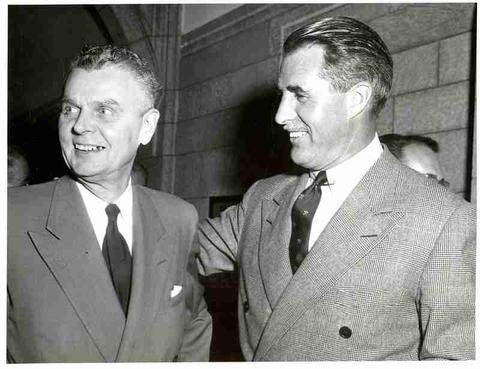 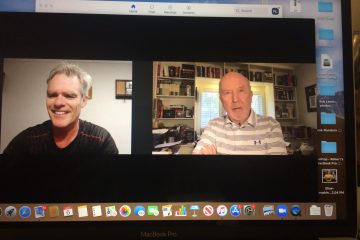 The Battle for Acceptance

For decades, the Parliamentary Press Gallery excluded woman members. It was an old boys’ club and it took strong, independent women like Genevieve Lipsett Skinner to break down the barriers. She had been a reporter Read more… 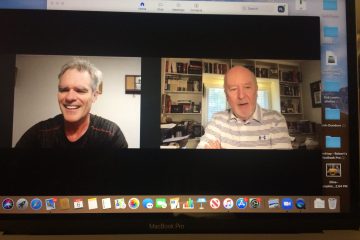 Narrator Richard Clarkin and I recently took to Zoom to discuss recording Power, Prime Ministers and the Press and how he managed to bring life to anecdotes and voices from 150 years of history during some 30 hours Read more…